Can Sales and Legal Ever Be BFFs?

In the world of software, the frequent tension between sales and legal is well-known. Why does this situation arise and how can it be fixed? 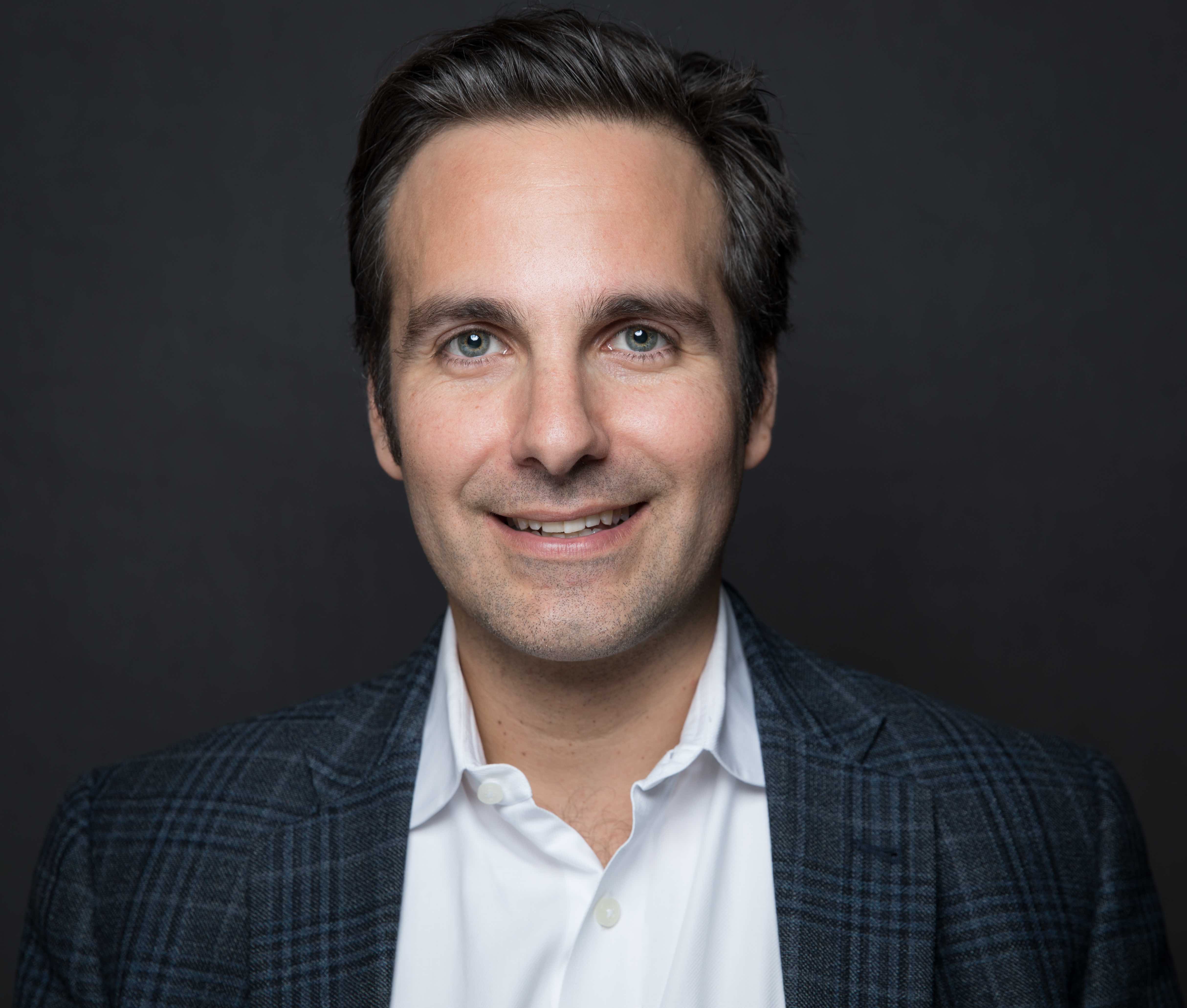 In the world of software, the frequent tension between sales and legal is well-known. Each side views the other suspiciously: sales will agree to any term or condition if it will close a deal, while legal exists solely to “kill revenue.”  Why does this situation arise and how can it be fixed?

While there are many reasons why any particular sales and legal team may have a rocky relationship, the vast majority of such dysfunctional situations have their roots in one or more of the following:

Once these core issues are identified, fixing them becomes much more straightforward.  To develop empathy, companies can start by educating each group on why the other exists, what the other does for their jobs, how they are measured in doing their jobs and ways in which the two groups can collaborate (e.g. can sales introduce contracts earlier in the process so they can start being socialized ahead of time?  And can legal have pre-approved fallback positions for particularly challenging sections, ready to go if and when needed?).

With respect to preparation, my colleague Kingsley Martin has written extensively about this topic over his 30 years in the business.  As he has frequently pointed out, the vast majority of contracts can, should and must be simplified, no question.  They should also be revisited frequently to see how they can be improved, something many legal departments fail to do.  But sales also can and should incorporate the contractual step into the sales process itself, making the customer aware of what is coming in advance.  And finally, contractual risk simply must be understood better by legal departments and communicated to their sales counterparts as well as management.  Contract clauses and edits to them should be flagged and “scored” based on the risk they pose to the organization, which allows the company to make an informed business decision on their impact.  This makes the contract negotiation and review process FAR more efficient and less risky.

The great news in all of this?  Technology can drastically improve and expedite resolution of all of the aforementioned issues, namely AI-driven deal acceleration software which automatically scores all edits to a contract based on how risky they are (or aren’t), for legal and sales both to see.  It can also suggest pre-approved, substitute language which can be used when and where needed. Sound too good to be true? Try it and see for yourself.  At Akorda we believe sales and legal can work as a team, closing revenue faster while reducing the overall risk to get there.

Derek is the CEO and co-founder of Akorda, where he is working to bring the market together to transform how businesses contract. Previously, he founded Recommind, a big data analytics company where he worked with Global 2000 clients, global law firms, and technology partners in the areas of eDiscovery and Information Access.

How Telos is using Akorda

Telos is a 770 person rapidly growing organization that mainly works with governments and agencies. The company is the global leader in enterprise, cyber and cloud security.

THE PROBLEM
Searching through stored contracts

Learn what force majeure is, what events can be considered force majeure, and why this knowledge is so crucial for any business.
Blog

How to Draft a Contract: Everything You Need to Know

Learn what a legal contract is, key points to keep in mind when dealing with one, what are the most common types, and how to draft your own contract.
Blog

What is a Breach of Contract?

Learn what a breach of contract is, how and why it happens, its types, as well as its remedies through this to-the-point summary.
Blog

What is Contract Lifecycle Management (CLM)?

Learn what is Contract Lifecycle Management, its benefits and stages, and how to get started with CLM to optimize your business processes.
Blog

How To Sell CLM Software To Your Stakeholders

Do you want your company to implement CLM software? Here are four tips to make your pitch unbeatable.
Blog

The 8 Stages of a Contract Management Process

Learn about the 8 stages of a contract management process for enhanced operational and financial performance.